For the last twenty years, Voice Chasers has been celebrating the voice actors behind our favorite animated characters, bringing deserved recognition to these talented artists that are often unknown by the public. Because there are so many parallels between music performance and the art of voice-over, such as pitch, rhythm, and cadence, it’s no surprise that many voice actors are also extraordinary musicians.

To commemorate our 20th anniversary milestone (that’s a long time, in Internet years!), we wanted to showcase the musical talents of some of the top voice actors in the business during a one-night only charity concert.  Voice Actors Rock! will feature an evening of original music and cover tunes performed by some of your favorite voice actors, from solo acts like NBC’s The Voice contestant EG Daily (Rugrats, Powerpuff Girls), and Troy Baker (BioShock Infinite, Batman: Arkham Origins), to bands like the pop/metal mashup rock band Rock Sugar led by voice actor Jess Harnell (Animaniacs, America’s Funniest Home Videos), Tom Kenny and the Hi-Seas, an 11-piece soul band with frontman Tom Kenny (SpongeBob SquarePants, Adventure Time), and Tazmaniacs, a band that will be reuniting specifically for this event, that includes the inimitable talents of Jim Cummings (Winnie the Pooh, Darkwing Duck, The Princess and the Frog) and Debi Derryberry (Jimmy Neutron, Taz-Mania, Speedy Alka-Seltzer), the two original members of the group they founded with Rob Paulsen, along with Robbie Rist (Teenage Mutant Ninja Turtles, Doc McStuffins) and Billy West (Futurama, Ren & Stimpy, Doug).

And as if music performances by all of these voiceover luminaries weren’t enough, we are extremely honored to have voice actor and comedian Carlos Alazraqui (Rocko’s Modern Life, Fairly OddParents, Taco Bell Chihuahua) taking the reins as host for this once-in-a-lifetime event.

With its rich music history, we couldn’t think of a better venue to host the  Voice Actors Rock! concert than the famous Whisky a Go Go in West Hollywood, California, and are excited that this concert will be a part of that legacy. If you are attending San Diego Comic-Con this year, we’ve made it convenient for you to attend Voice Actors Rock! by scheduling our event the Sunday before SDCC, on July 17th. Fly into Los Angeles for the concert, and then head down to San Diego with enough time before SDCC starts on Wednesday! Net proceeds from the concert will benefit VH1 Save The Music Foundation. We hope to see you there! 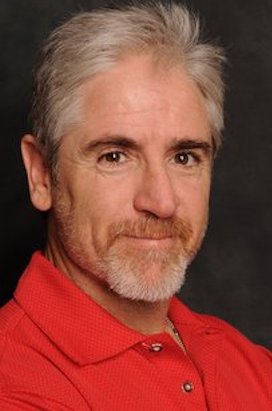 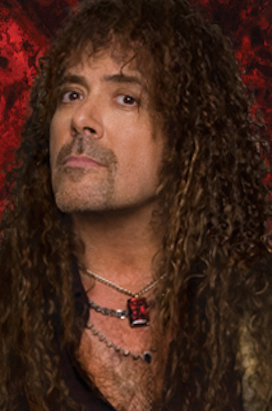 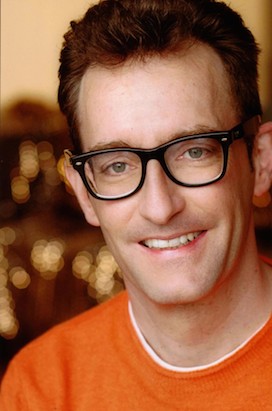 Tom Kenny and the Hi-Seas

A two-time Annie Award winner, Tom Kenny is best known as the voice of SpongeBob SquarePants, a character he has voiced since 1999. His varied voice-over career includes other memorable characters such as the Ice King ("Adventure Time"), the Mayor ("The Powerpuff Girls"), Heffer Wolfe ("Rocko's Modern Life"), Dog ("CatDog"), and Spyro the Dragon. 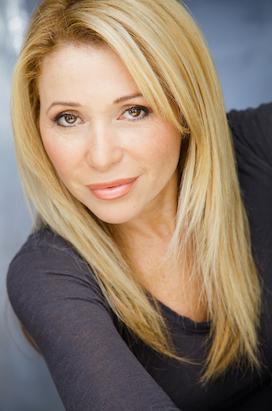 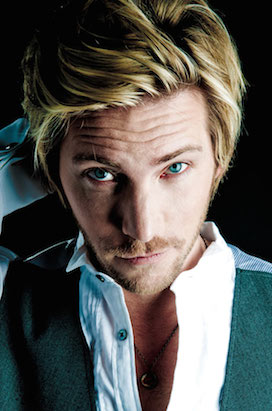 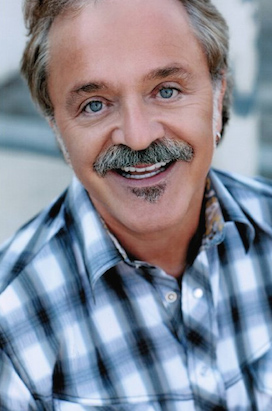 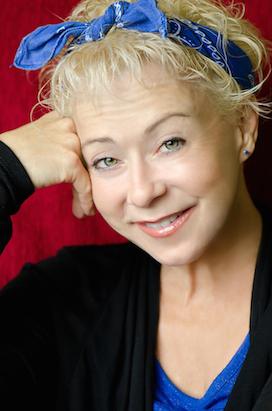 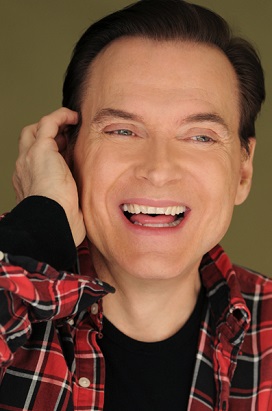 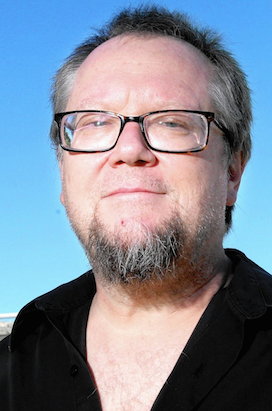